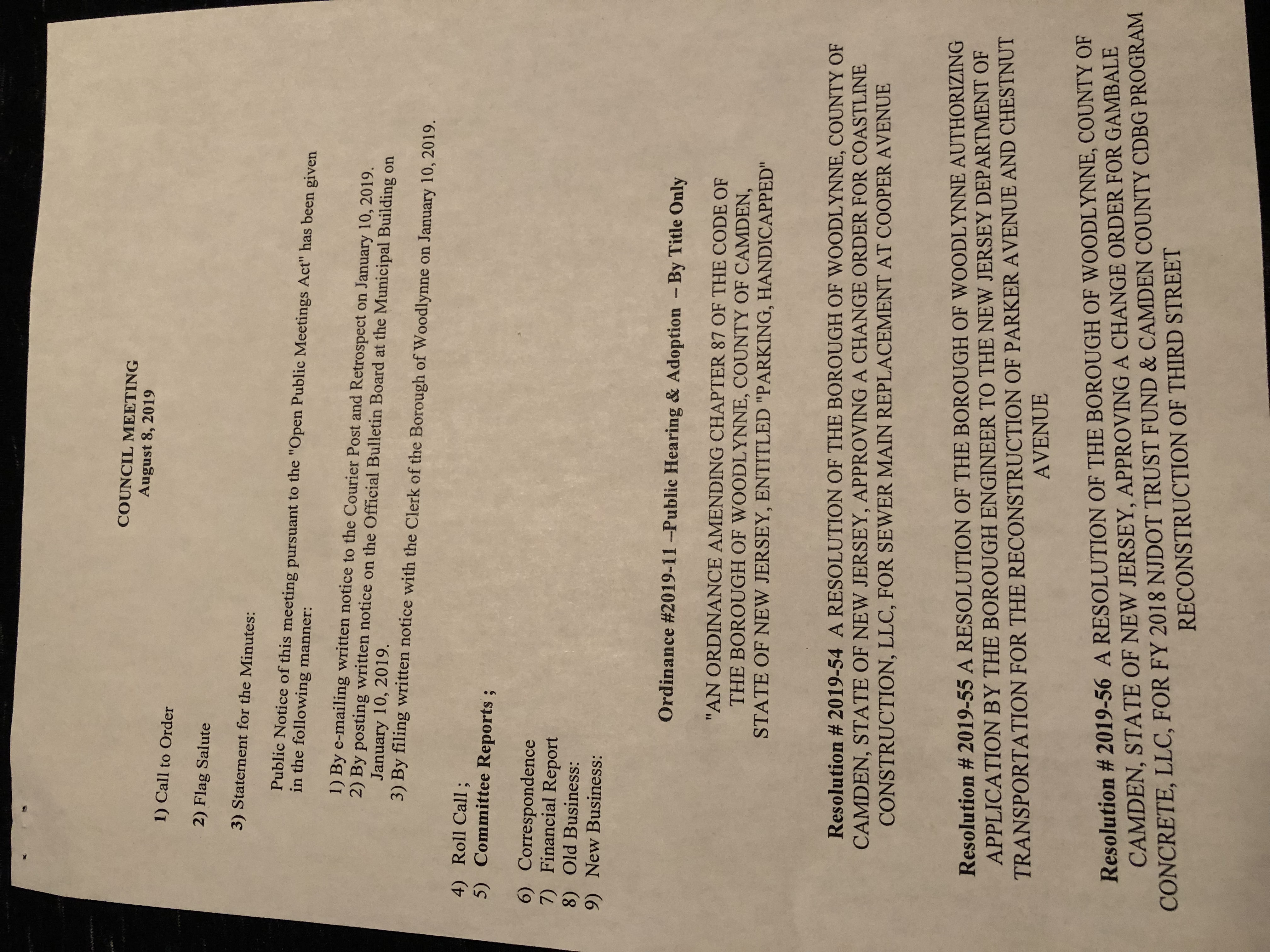 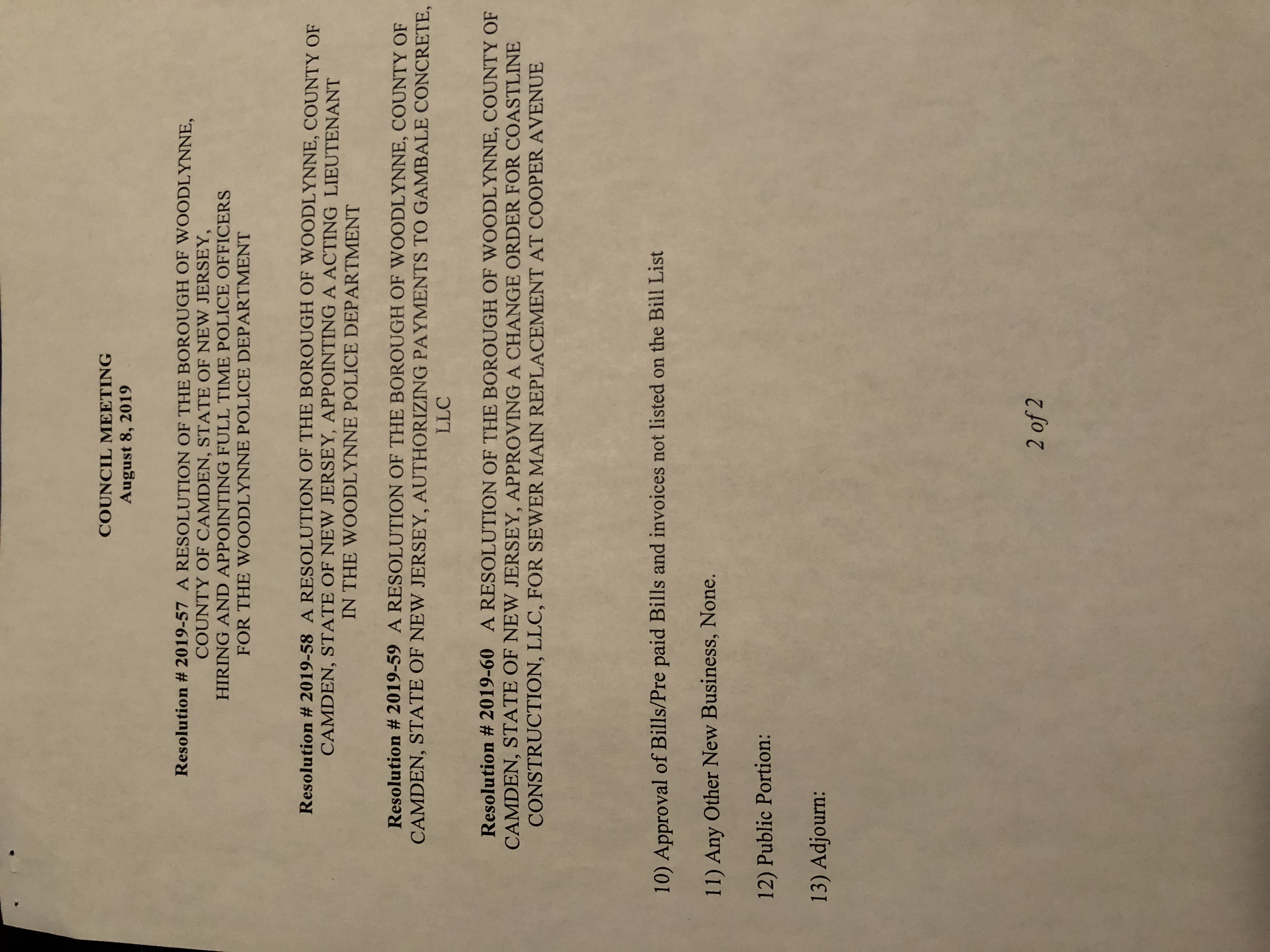 At the end of the meeting, the Mayor mentioned a social media post by Councilman Cook, and accused him of misinforming the people. The recording is from the May Workshop meeting (which I referenced in my deleted comment). The post in question can be found below, along with the comment that I had made, supplying the information that had been omitted, which was later deleted, and my ability to comment was blocked by an administrator of his page: